An Historic Downtown with Activities and Recreation

Now widely known as an historic downtown with activities and recreation, the Town of Stowe was chartered in 1763. Thirty-one years later the first non-native inhabitants arrived. Much later in 1864, the first guests arrived at the Mount Mansfield Hotel in Stowe Village. It was Stowe’s first resort hotel. This hotel was also one of the first in Vermont. Stowe began as an early 19th-century farming and mill community and gradually evolved into a year-round vacation destination. Stowe’s economy was primarily resourced-based until about 1950. In the latter half of the century it evolved into a service-based tourist economy. The first chair lift spun in 1940. With this benchmark the ski industry thrived in Stowe. By the mid-1960s Stowe emerged as the most recognized ski destination in the eastern United States. Stowe now attracts visitors from around the world.

Since that time, recreational activities on Mount Mansfield and surrounding mountains continue to shape the town. It is a major sporting destination. The historic downtown with activities and recreation is a force in the lifestyle of many town residents. At the same time, many businesses within the community cater to year-round recreation and tourism. Additionally, the town has a vibrant cultural scene. These activities include many special events that are critical to Stowe’s evolution as a four-season tourist destination.

The well-preserved and thriving Stowe Village retains the look of an historic market town. And, visiting historic buildings, such as the Akeley Memorial Building, Vermont Ski and Snowboard Museum, The Current (formerly the Helen Day Arts Center), and the Stowe History Museum and the Stowe Historical Society one-room schoolhouses, provides enriching experiences. Stowe’s historic attractions are now mainly in Stowe Village. Leaving Route 100 and traveling northwest on Route 108 (otherwise known as the Mountain Road) one encounters a busy thoroughfare with hotels, motels, shops, restaurants, art galleries, and other tourist venues.

Heading north on the Byway is a hamlet known as the Lower Village. Historically, the Lower Village thrived on manufacturing. Most recently Tubbs manufactured snowshoes there. It is here that the town’s first post office opened in 1816, the first tannery appeared, and stores from Stowe Village expanded.

Today this historic downtown with activities and recreation is a gateway to the Town of Stowe. Alive with restaurants, offices, inns, and residences, remnants of Stowe’s architectural history commingle with modern development.

Moscow is a small, rural, former industrial village that grew around the dam and sawmills. Conveniently, the village grew along the Little River during the nineteenth century. Water power once supported early manufacturing in Moscow. Saw and grist mills, butter tub factories, and sash and blind mills are all examples of early manufacturing in Moscow village. Add to the mix starch and ax factories, furniture and woodworking shops, carding mills, a tannery and a foundry. Much of Moscow’s first development grew up from Vermont’s early agricultural industry. 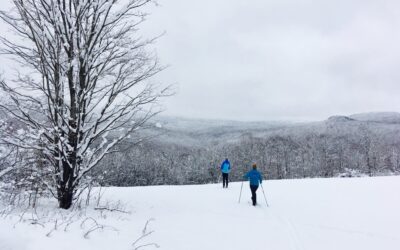 Submitted by: Elisabeth Fenn, Stowe Land Trust In the northeast corner of Stowe is a quiet parcel of land just waiting to be explored. The 750-acre Brownsville-Story Ridge Forest was conserved by Stowe Land Trust in 2019 and given to the State of Vermont as an...

END_OF_DOCUMENT_TOKEN_TO_BE_REPLACED 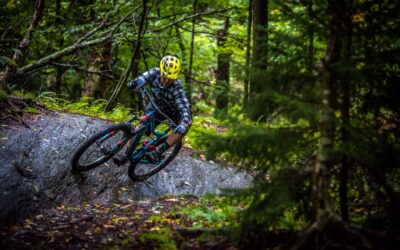 Submitted by Rachel Fussell, Executive Director, Stowe Trails Partnership On the eve of the 2019 mountain bike season, the world seems abuzz with excitement for the trail season ahead of us. And while technically it is already spring, in Vermont that means patience...

END_OF_DOCUMENT_TOKEN_TO_BE_REPLACED 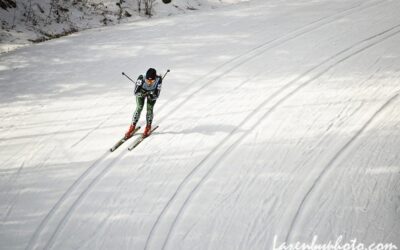 Submitted by Stowe Nordic Well, it’s that time of year again.  The first flurries have already coated beautiful Stowe, Vermont with their magic.  There is nothing quite like waking up to the first snow of the season, no matter how brief it lasts. Inevitably, the first...

END_OF_DOCUMENT_TOKEN_TO_BE_REPLACED 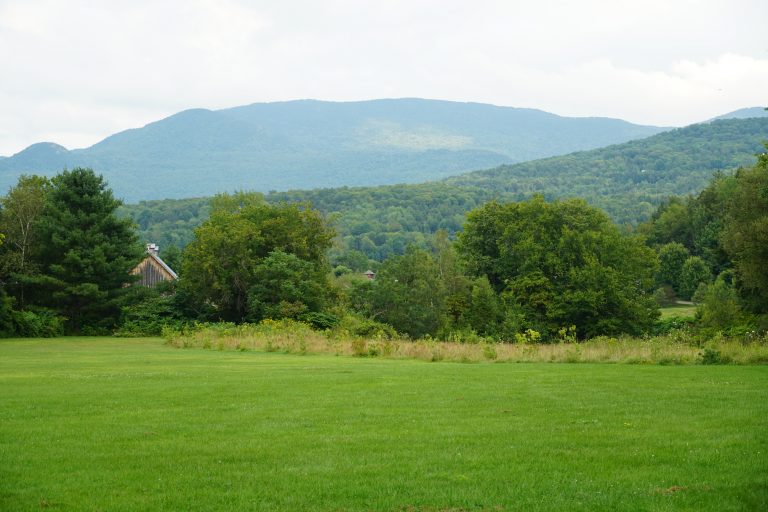 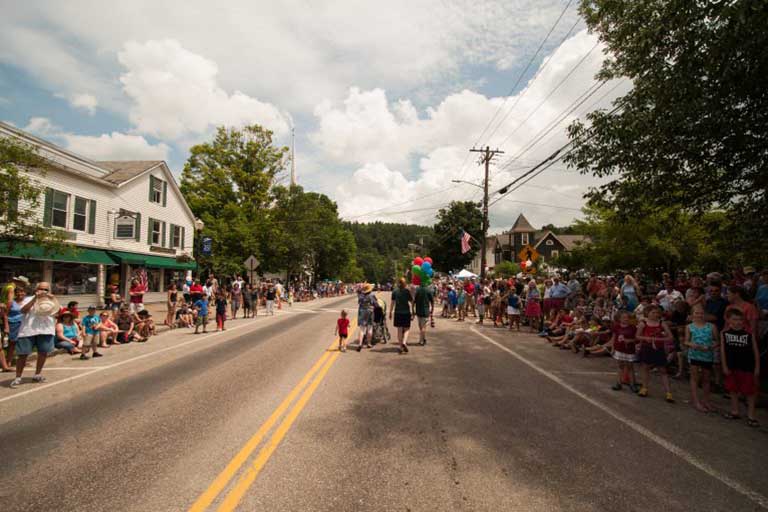 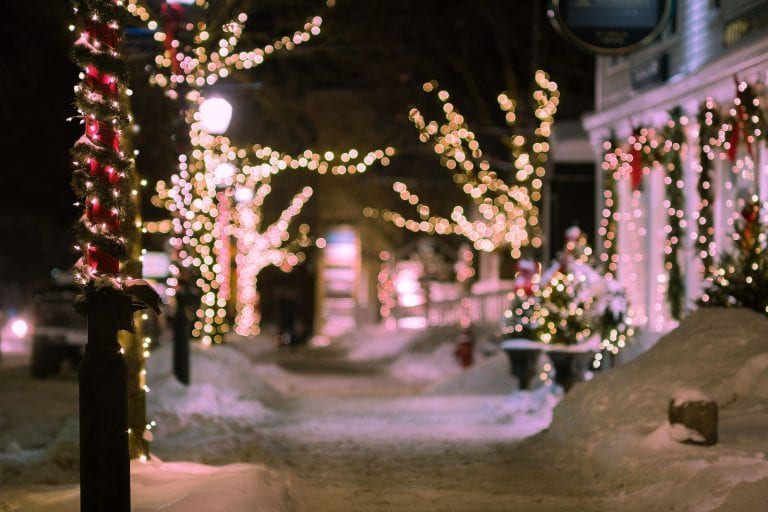