As we enter into Vermont’s fifth season, also known as mud season, there are many stories to be told. It’s the season when we welcome longer days, more sunshine and the anticipation of the coming gardening season. As we travel the Green Mountain Byway there is not a valley or vista where you won’t get a view of mud season.

In MORRISTOWN there is an area called Mud City, its landscape is scattered with old farms and new homes situated up in the hills of the northwest section of town. The question continues to arise as to how it got its name. Here is an excerpt from the book Morristown Times Two: “And on to Mud City –surely Vermont’s great understatement of a metropolis!  The name goes back to 1898 when Joseph M. Chaplin, a farmer in the remote west Morristown area, began identifying himself in fun as the “mayor of Mud City”. Chaplin took the name from Mud Brook, which runs through the area. For the next year or so the News & Citizen carried occasional items about the doings up in Mud City –including word of the defeat by Chaplin’s “constituents” of his proposal to change its name to Maple Hill? That wasn’t very much time but it was enough to forever implant the colorful name on the Morristown scene. Among other things, of course, the road serving that area is called Mud City Loop”.

While traveling the Green Mountain Byway you’ll find many historical gems from the hills and valleys. If you get the chance, take a ride up through Mud City, just not during mud season or you may never get back out. 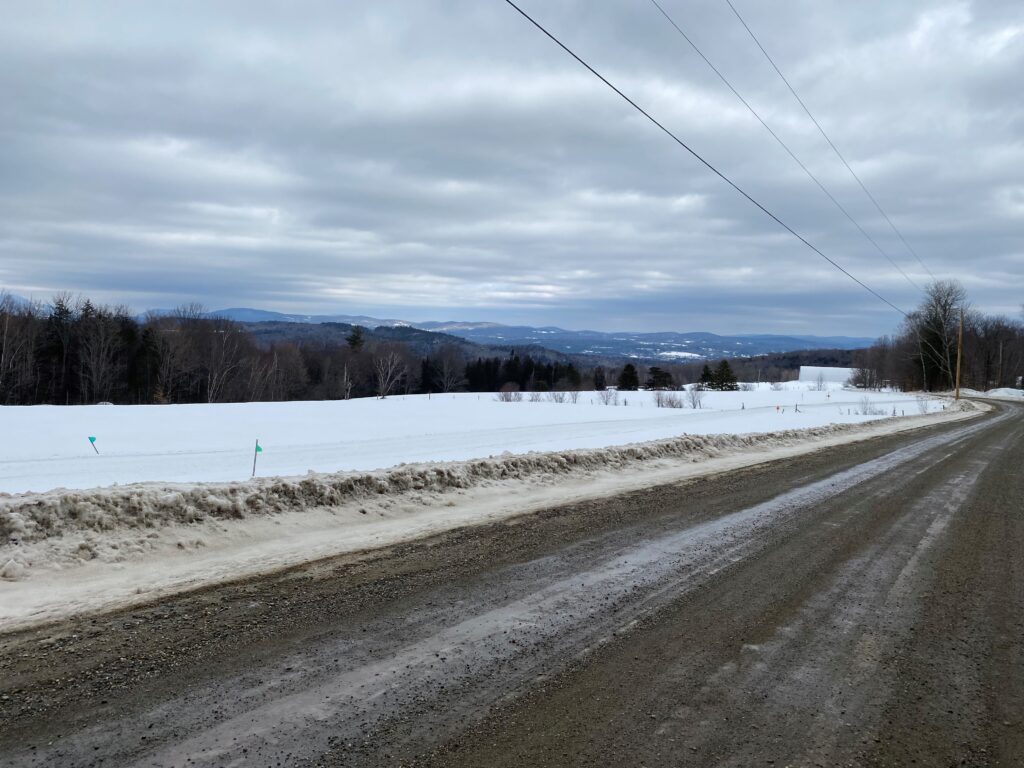